Familiarity with the family of crystal stone and its types

4 suitable slab stones for the kitchen

What are the uses of crystal stones in construction?

Iranian Crystal Stone is actually the marble stone. In fact, Chinese crystal is one of the types of limestone or dolomite. that has been recrystallized due to the thermal pressure caused by the injection of high-temperature magma during long periods of time. That’s why Chinese crystal is one of the most transformed stones. Crystal rocks in different rock mines vary in the amount of metamorphism and chemical composition.which is visible with the eye. In the case of the coarseness of this aggregate, this building stone is called a crystal. The same coarse grains and crystals distinguish Chinese crystalline rock from sedimentary carbonate rocks. Crystal or Marble stone is composed mainly of two minerals, Wollastonite and calcite. Due to the fact that the stone creates a sound similar to the sound of Chinese porcelain, it is known as “Porcelain Stone” in Iran. The crystal stone is found mainly in dark gray to light background, black and yellow veins. Due to its inherent properties as a building material, porcelain crystals have many applications in the interior and exterior of building. Formerly the crystal stone as a building stone was greatly used as a main construction material in Iran later replaced by the travertine, marble and granite tiles & slabs due to lack of variety of stone. Recently, with the changing taste of customers, the use of this stone has a significant boom and is used in almost all spaces.

Due to its abundant stone mines, Iran is one of the richest countries in the world in terms of crystal ore extraction. Iran’s crystal stone has gained a significant share of the stone export sector. In the following, we will introduce the most famous types of crystal stones in Iran and other countries.

Niriz Crystal Stone: In the past, Niriz crystal stone, despite its white background with black veins, was one of the most popular and widely used crystal stones in Iran. The mine of this old stone is located in Fars province of Shahrestan Neyriz. The special features of this stone are high volatility, low water absorption, compressive strength and high abrasion.

Ice Flower Crystal Stone: The origin and mine of this stone is in Khorasan Razavi province. Ice cream crystal stone is one of the best and highest quality crystal stones.

Azna Crystal Stone: This stone is one of the most famous and famous Iranian crystal stones. Azna crystal stone has a white background and irregular gray and black lines diagonally. This stone mine is located in Lorestan province of Azna city.

Herat Crystal Stone Afghanistan: Another world-famous type of crystal stone is Herat porcelain stone in Afghanistan. This stone has a bright and clear colored background with pale pink and green auras. It has a lot of fans due to its light transmittance. 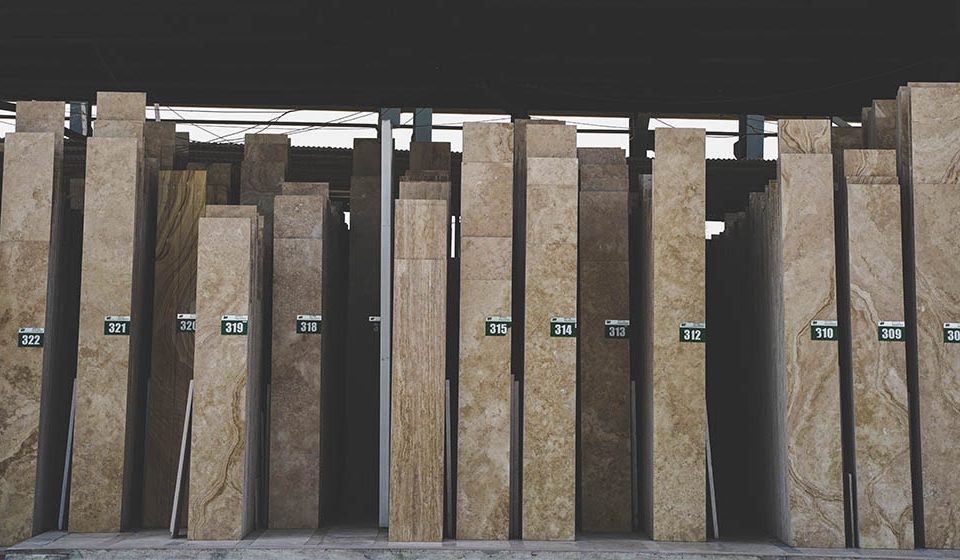 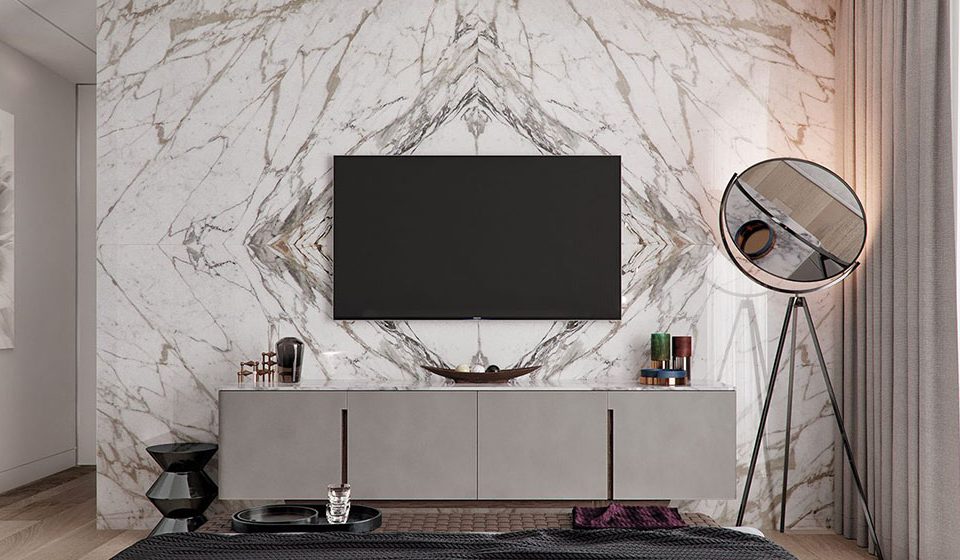 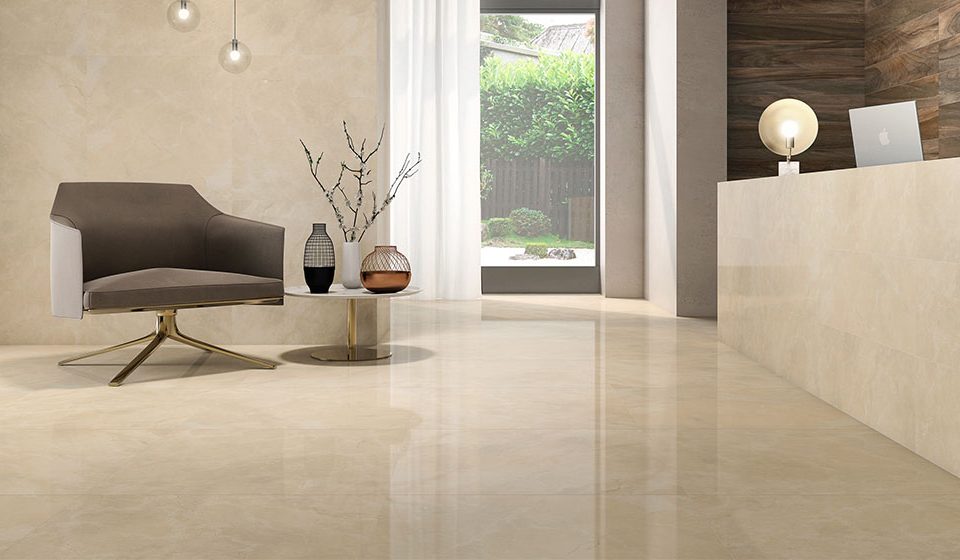